Banner Ad Blindness (And 6 Ways Smart Marketers Work Around It) 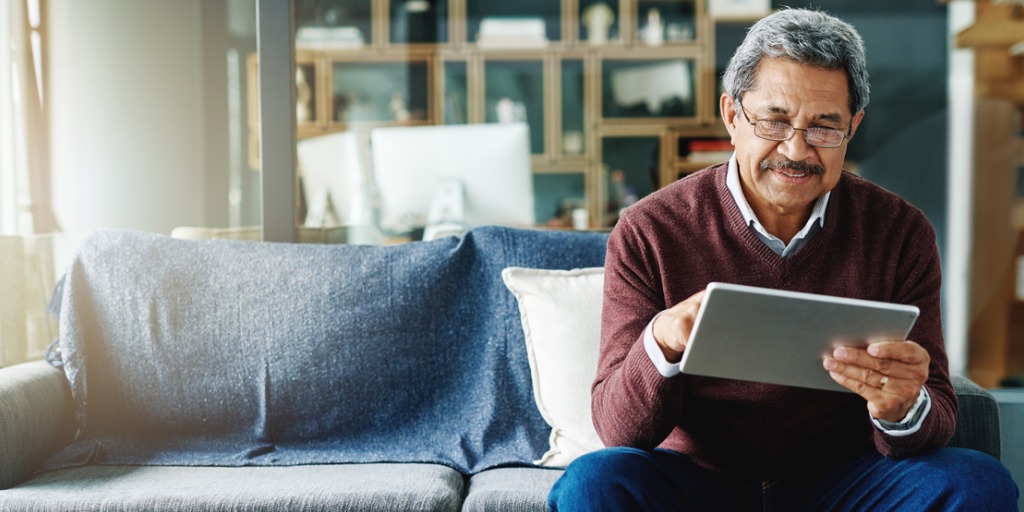 Struggling to remember even a single example? Well, cut yourself some slack, because you aren’t alone: according to an Infolinks study in 2013, 86% of users experience ad blindness. And only 14% remember the last ad they saw. Based on steadily declining banner ad clickthrough rates since 2013, that number has likely gotten even worse, with some studies showing that up to 93% of ads go unviewed.

But what is banner blindness? And how do you fight it?

Banner blindness is a long-known web user behavior in which people (consciously or not) ignore page elements that appear to be ads. This could include actual banner ads, or something that looks like a banner ad (such as a banner-shaped graph or chart). In this sense, banner ads are poisonous, since people tend to avoid looking at content close in proximity to a banner ad. That’s why you’ll want to avoid placing a banner ad near an important CTA, since the viewer will be less likely to notice it.

For some history, banner ads first appeared on the Internet in 1994. These proved successful in the coming years; banner ads had an impressive CTR (clickthrough rate) of 12% back in 1997.

Due to banner blindness and the advent of ad blockers, clickthroughs started falling rapidly. In 2016, CTR for banner ads dropped to 0.72% according to a Hubspot report. It has since dipped even further, falling to 0.05% according to Google’s Doubleclick report. To put this into context, Statista predicts global programmatic ad spend will be $155 billion in 2021 — and with up to 93% of ads going unseen, that’s about $144 billion wasted on unseen ads this year.

Banner blindness is a serious issue for advertisers — so what can you do about it?

Luckily, there are a few best practices that can help your ad get seen… get clicked… and get results.

It may seem logical to have a display ad that is visually distinct, but that isn’t the case. If the color, font, type, background or overall content style differs too drastically from the website where it’s placed, most viewers will recognize it is an ad and tune it out. Choose these elements carefully. Try to blend in seamlessly with the setting around the ad.

Most website owners will place their banner ads at the top of content or on the right sidebar. Does this work? Usually not. Ads in the margins go unseen by web browsers. Consider less conventional alternatives.

One tip: keep in mind the “F pattern.” According to a study conducted by usability consultant Jakob Nielsen, most people who visit a webpage scan from the top left of the page to the right, then shift down and repeat this process in the shape of an F. Place banner ads within this established pattern to get noticed.

This is how you can really stand out.

Avoid bright colors, cheap-looking design and outdated techniques. Instead, aim for simplicity. Make sure you have a hierarchy of design. Your ad, as small as it may be, needs to guide the viewer from one element to the next.

As opposed to static banners, interactive ads have been shown to drive engagement. This can include playable ads with a video button, interactive videos, quizzes or augmented reality. These techniques make a splash… and avoid browsers’ blind spots.

Clear messaging can make a big difference in your banner ad. What do you want the viewer to do when they see your ad? Be direct, clear and concise. And don’t bury it beneath too many elements. It should be obvious where your ad leads and what the user will do when they get there.

6. Last but not least, test

Just like any channel, display ads benefit from comprehensive testing. Approach your display ads with creativity and science. A/B testing is the only way to be sure you’re delivering the best version of your ad to your audience.

Looking to create digital ads that don't go unnoticed? J&C can help you understand, develop and deploy a strategic digital ad campaign. If you need a strategic partner for your next digital campaign, contact J&C today.